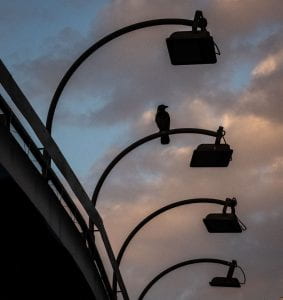 Timing is everything, right?

In light of all that has been going on recently, listening to the audiobook “A Psalm for the Wild-Built” by Becky Chambers was just what I needed.

I really enjoyed putting on my headphones and spending four hours (it’s a short book!) in a world where:

I enjoyed the style of writing. In fact, I have placed a hold on the next book (it’s a duology, a two-part series) on Libby. I don’t mind waiting a while – I prefer not to read two books in a row by the same author.

Having a friend is always a good thing – that takeaway is absolutely true!