Teachers don’t have to pretend. There are many ways to level the playing field. Teacher and student can enjoy really playing while still ensuring that the student will win a fair amount of the time (but not ALL the time!).

Here are some examples using the game BASEBALL: 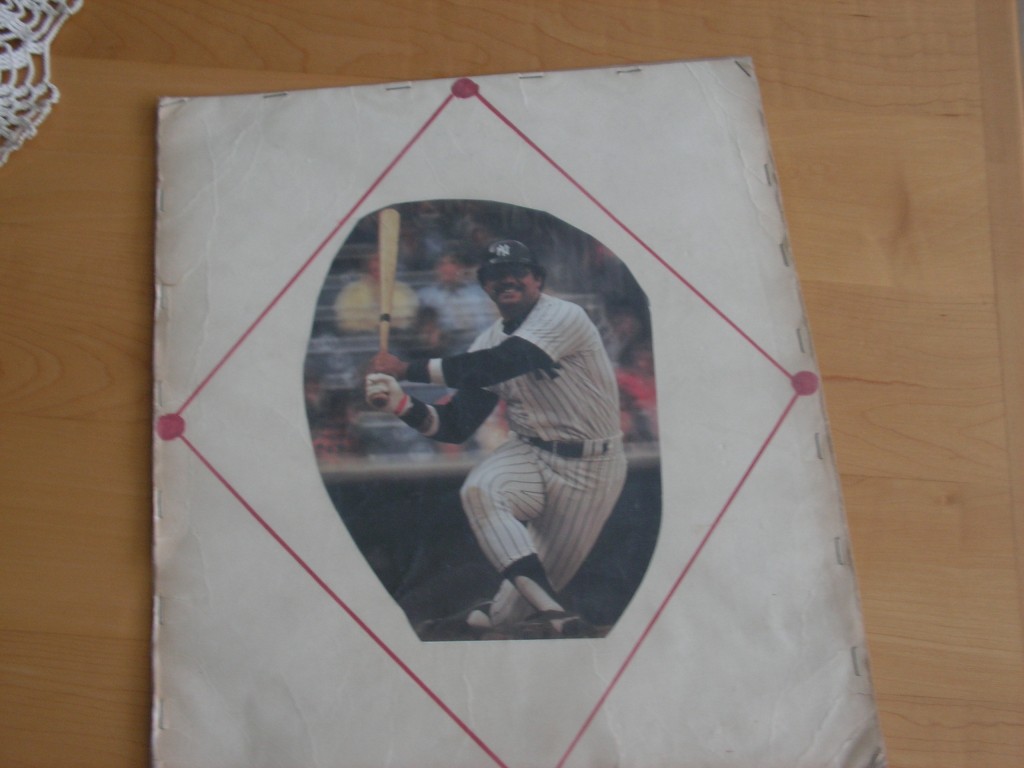 A simple baseball diamond is drawn on a piece of paper, on the board, or (as in this picture) pasted onto cardboard with a picture of a baseball player in the middle. Baseball is not a common sport in Israel, so the picture makes it easier for the students to visualize the actual game.

The “ball” is one die. You can’t throw higher than 4 so if you get a 5 or 6 you must throw the die again (I sometimes place stickers over those numbers). Colored discs, coins or anything else can be used as markers.

The basic rules are simple. You begin at home-base. You throw the die. You must complete the number of tasks that is indicated by the number on the die. In our example the task is translating vocabulary items that appear on flashcards. Then you progress from base to base. Every time you pass home base you get a point. The player with the most point wins.

Now, how does the pupil play against the teacher?

The student is the only one who throws the die. If the pupils throws “3” but could only translate two words out of three shown on the flashcards, the student progresses two bases and the teacher progresses one. If the student knew all three words, the teacher, on that turn, didn’t progress at all.

Both the student and the teacher throw the die. The teacher doesn’t have any task to do but always has to move one base less than the number indicated on the die. The student progresses in the same manner as before.

I use this one with students with emotional issues. The student gets two turns, the teacher gets one turn. If a student gets a translation wrong, he has to repeat the teacher’s correction and then can progress.

The pupil competes against the clock and himself, not the teacher. This is a circular game; it doesn’t really have an end. The pupil plays for 4 minutes and writes down the number of points she got. The next lesson she plays with the same pack of words, same time, and sees if she improved her score.

Works with all ages!